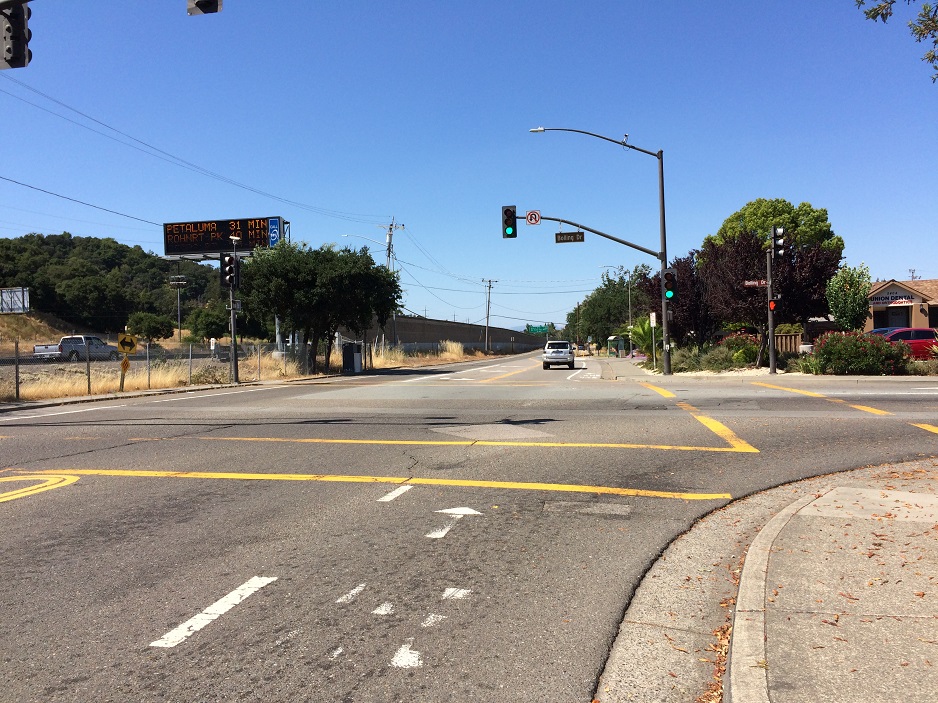 This project will resurface pavement on Nave Drive, portions of Bel Marin Keys Blvd., and possibly other priority streets as identified in the City's Pavement Management Program as funding will allow. Segments of Nave Drive are identified as the highest priority for resurfacing work based on the existing Pavement Condition Index. Where sidewalk exist along resurfaced streets, ADA compliant curb ramps will be installed/ upgraded per federal mandates as part of this project.

Construction work is scheduled for October 10 through November 1, 2019 and will include localized repairs, paving and striping of the roadway.

Update 10/21/2019: Resurfacing work on Nave Drive and Bel Marin Keys Boulevard has been rescheduled to occur overnight in order to minimize impact to daytime traffic. Roadwork was originally scheduled during the day as some materials are temperature sensitive. However, based on community feedback and upcoming favorable overnight temperatures, the City has worked with the contractor to complete work overnight. This work will occur at the following locations:

Closures of the surface streets will be between 8pm and 6am, with one-way reversing traffic control in place. The northbound ramps to and from Nave Drive will be closed between 9pm and 5am.

Sign-up below to receive updates via e-mail and/or text message on this project. Note: Select both Calendar and News to be notified of upcoming meetings and project updates.
eNotification Signup | Change eNotification Preferences
View Full Site