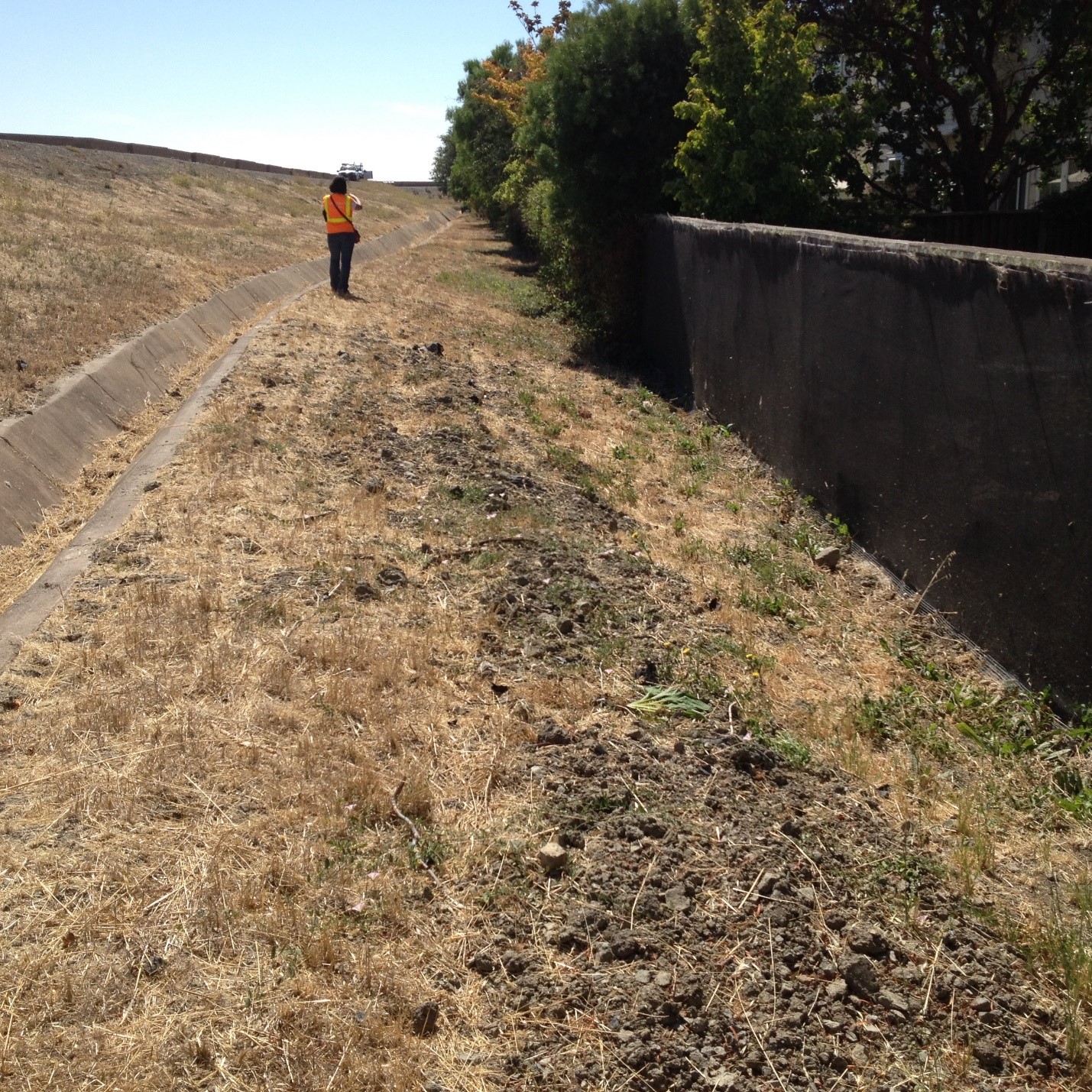 The Hamilton Levee provides flood protection from tidal water to the developments in the easterly part of Hamilton Field nearest San Pablo Bay. The Levee is situated along the westerly side of the old air force base runway/taxiway system which was converted to wetlands by the US Army Corps of Engineers and the State Coastal Conservancy. The wetlands were opened to tidal action of San Pablo Bay in 2014. During the wetlands construction, which included depositing hydraulic fill material on the runways from the Port of Oakland dredging project, some of the excess water that was expected to flow towards the bay was found to be seeping through underground conduits that were not sufficiently plugged during construction of the Levee. Phase I of the project installed under drains (called "toe drains") at select locations along the Levee to collect that seepage and discharge it into the storm drainage system and ultimately to the storm drain pump station at the end of Hangar Avenue.

Phase II of the project will install additional drains in the areas where future seepage could occur. Installation of new drains and maintenance  of previously installed seepage drains are an essential part of maintaining levee accreditation from the Federal Emergency Management Agency (FEMA). The Levee is currently accredited and provides flood protection to the property owners in portions of Hamilton.

Construction work along Emerson Avenue, Moore Road and Maybeck Street began in early August and is projected to last 8-10 weeks.

On February 21, 2018 the project contractor applied protective asphalt coating over the trench in the parking lot area between Hangers 3 and 5.

On February 21, 2018 the project contractor relocated the view finding signs, as part of a last work order. Signs were moved from the maintenance/emergency access road to the designated pedestrian path to encourage pedestrians to use the appropriate trail and help properly maintain the emergency access road.

In April staff will request that City Council authorize the City Manager to sign the Notice of Completion and formally accept the construction contract work as complete.

Update 11/8/17
Construction work has resumed on the Hamilton Levee Seepage Collection System project, and we are anticipating construction to be completed in approximately 3 weeks with hydroseeding to follow. This project was temporarily delayed by the events that occurred during the North Bay Fires. Additionally, we have encountered an increased amount of buried concrete slab and structures. We appreciate your patience as we work to complete this project.

The City has received a significant amount of feedback regarding the vegetation on the levee embankment. We wanted to provide additional information about the levee's vegetation management program, which is outlined in the Hamilton Field Levee System Operations & Maintenance Manual (a short excerpt can be read here). Vegetation areas include the sides of the slopes of the levee embankment. Because high vegetation can make a visual inspection difficult and can hide rodent activity, levee slides and cracking, all vegetation should not exceed 12 inches in height. 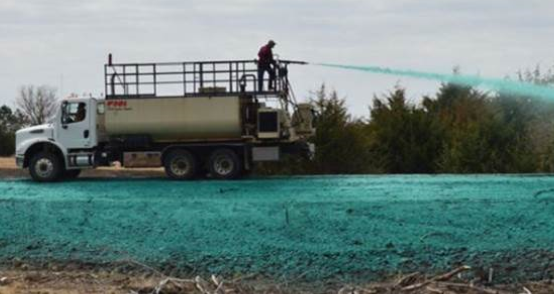 During the toe drain pipe installation the bank/slope of the levee was disturbed by construction activities. The City's contractor has been directed to restore the vegetation by hydroseeding. Hydroseeding is a process where a combination of seed, fertilizer, biostimulants, moisture retention polymers, tackifiers, mulch and water are sprayed onto the ground to establish vegetation and control erosion. Hydroseeding  offers many advantages  over conventional seeding processes such as quicker, more uniform germination and super erosion control. The mix will be applied by truck mounted sprayer and will consist of the following materials:

Sign-up below to receive updates via e-mail and/or text message on this project.

Note: select both Calendar and News to be notified of upcoming meetings and project updates.