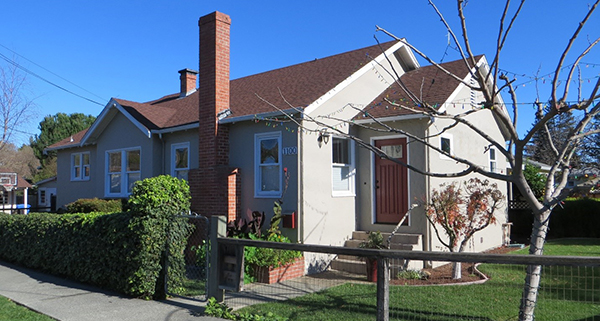 The Northwest Quadrant Neighborhood, north of Grant Avenue and between First and Seventh Streets, is home to a mix of small, single-family homes and two-story apartment buildings. The area is mostly flat and close to Downtown restaurants, shopping, services and transit. It’s an ideal place for residents who want to walk and bike to Downtown and enjoy a close-knit community.

About half of the neighborhood is developed with smaller single family homes built in the first half of the Twentieth Century, and the other half consists of apartment buildings added in the 1960s and 70s. The diversity of existing development results in a range of densities from 6 to 39 units per acre, with an average of 13.5 units per acre over the entire neighborhood. All existing development is one or two stories in height. The neighborhood is composed of about 20% owner-occupants and 80% of the properties are rentals.

The current zoning is Medium Density Multi-Family (R10-4.5), which allows one dwelling unit per 4,500 square feet of lot area. As a result, most of the apartment structures are “non-conforming”, meaning they could not be replaced without a reduction in units. The current General Plan designation is Medium Density Multi-Family, which allows 10-20 dwelling units per acre.

As part of the City's General Plan Update, we have been reaching out to you and your neighbors to assist us in updating your neighborhood plan, which will guide future land use decisions for the "Northwest Quad". 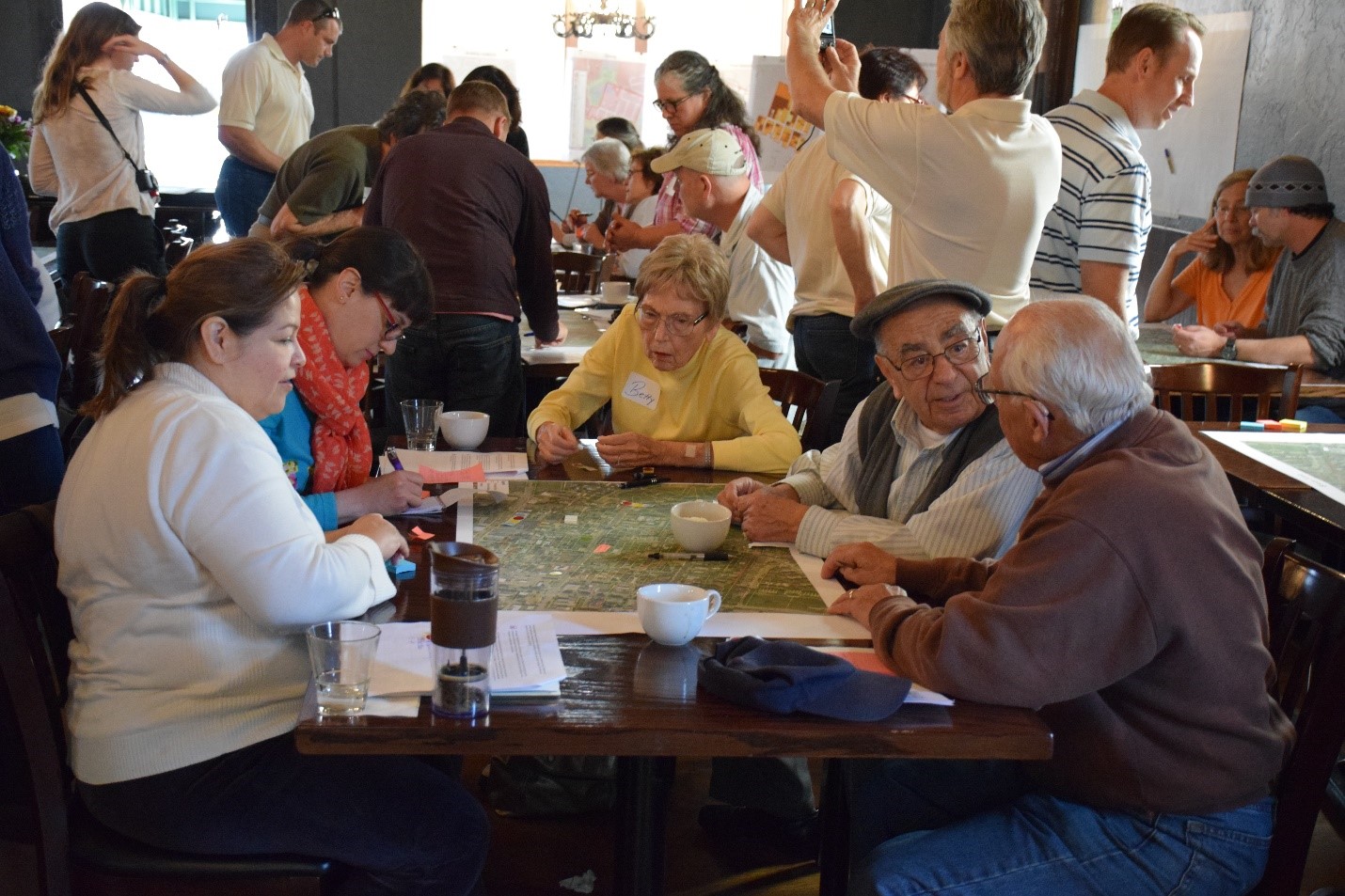 In March 2015, the City began a public process to update the 1977 Northwest Quadrant Neighborhood Plan as part of the General Plan update. A walking tour and workshop were held on Saturday, March 14, 2015 to hear residents’ and property owners’ concerns and recommendations for potential improvements to the neighborhood. The City hosted a second workshop on Wednesday, March 25 to present draft plan options based on feedback from the first workshop. Presentations and feedback from both workshops are provided in the column on the right-side of this page.

Recommendation 7 of the updated Neighborhood Plan calls for reexamining our zoning regulations for this neighborhood for the purpose of promoting increased investment in the neighborhood, including some additional dwelling units, given the aging housing stock and the ideal location near Downtown services and transit. 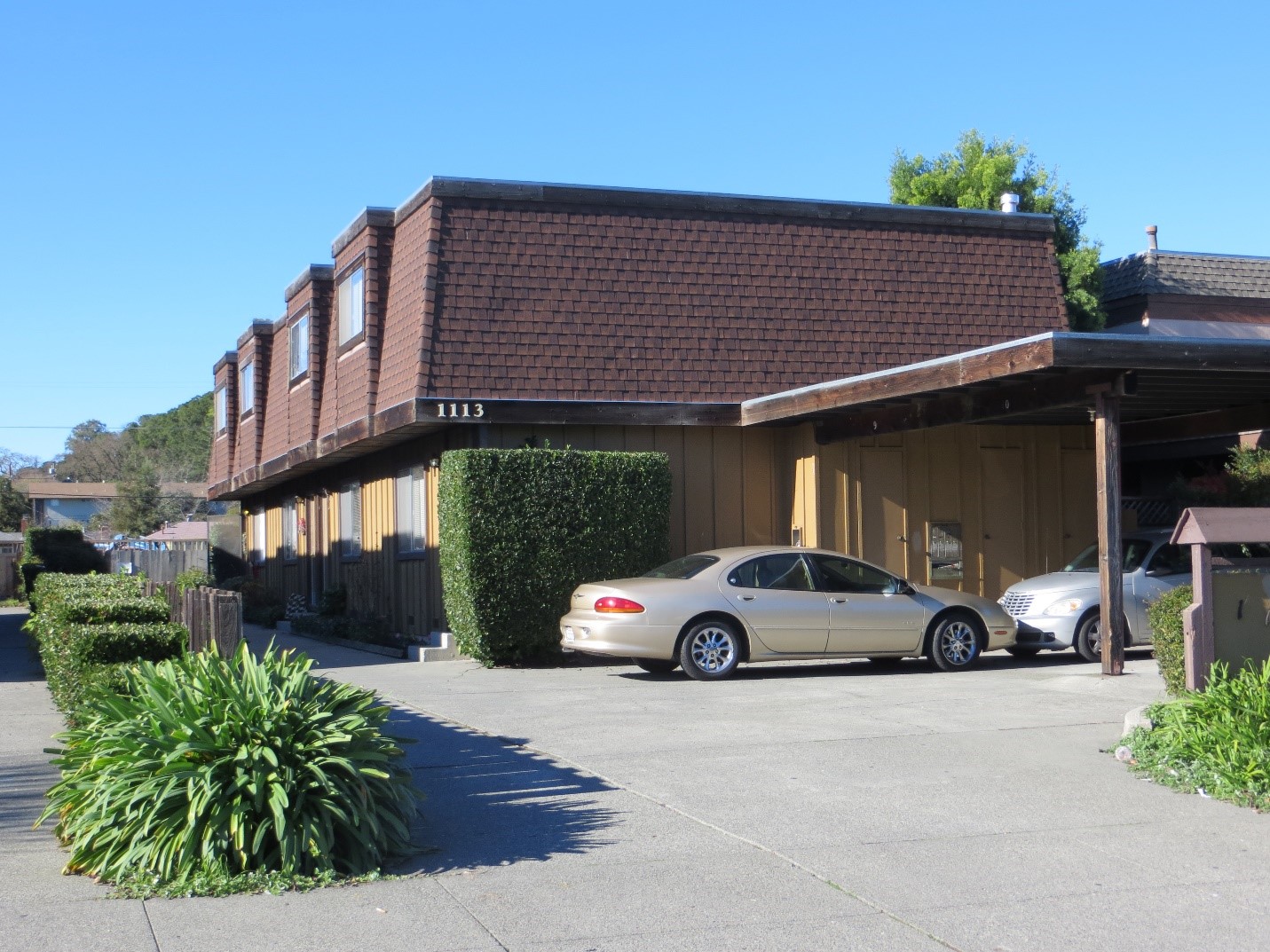 The City Council approved a consulting contract to work with the neighborhood to develop a more refined zoning tool that would allow some redevelopment without losing the smaller scale character of the existing neighborhood. One such tool being used in hundreds of U.S. cities is a “form-based code” which is more specific in defining the building types and scale that are acceptable, as well as how buildings relate to the street and where parking can be located. The intent is to achieve a more predictable building design than can be achieved with typical zoning regulations that only define setbacks and height limits, leaving a great deal of discretion to the design review process. Based on public feedback from the 2015 neighborhood workshops, it is expected that the form-based code will define acceptable building types such as two-story duplexes, triplexes, fourplexes and bungalow court designs (such as Habitat for Humanity and 1100 Olive), and preclude larger attached apartments or condominium projects.

If acceptable zoning regulations can be developed and are adopted by the City Council, the current limitation on removal of “sound” single-family structures could be lifted to allow redevelopment under the new form-based restrictions on building sizes, heights and location. It is anticipated that these actions would occur in conjunction with adoption of the new General Plan in Winter/Spring 2017.

A neighborhood plan was prepared and adopted in 1977 which sought to stem the development of apartment buildings in the area. It included a policy that an existing single-family dwelling in “sound condition” could not be demolished and replaced by a multi-family building (3 or more units). Since enactment of this policy, there have been two development approvals in the neighborhood: the new Habitat for Humanity project on Fourth Street (10 homes) and 1100 Olive Avenue (16-unit disabled housing), both of which required rezonings.

We Want to Hear from You!
You are invited to a workshop, hosted by the City of Novato, to explore new zoning possibilities for your neighborhood.

Sign up below to receive email updates on this topic.