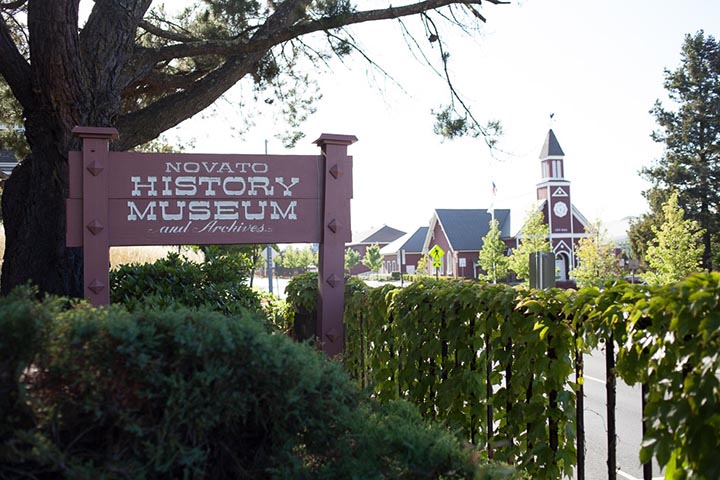 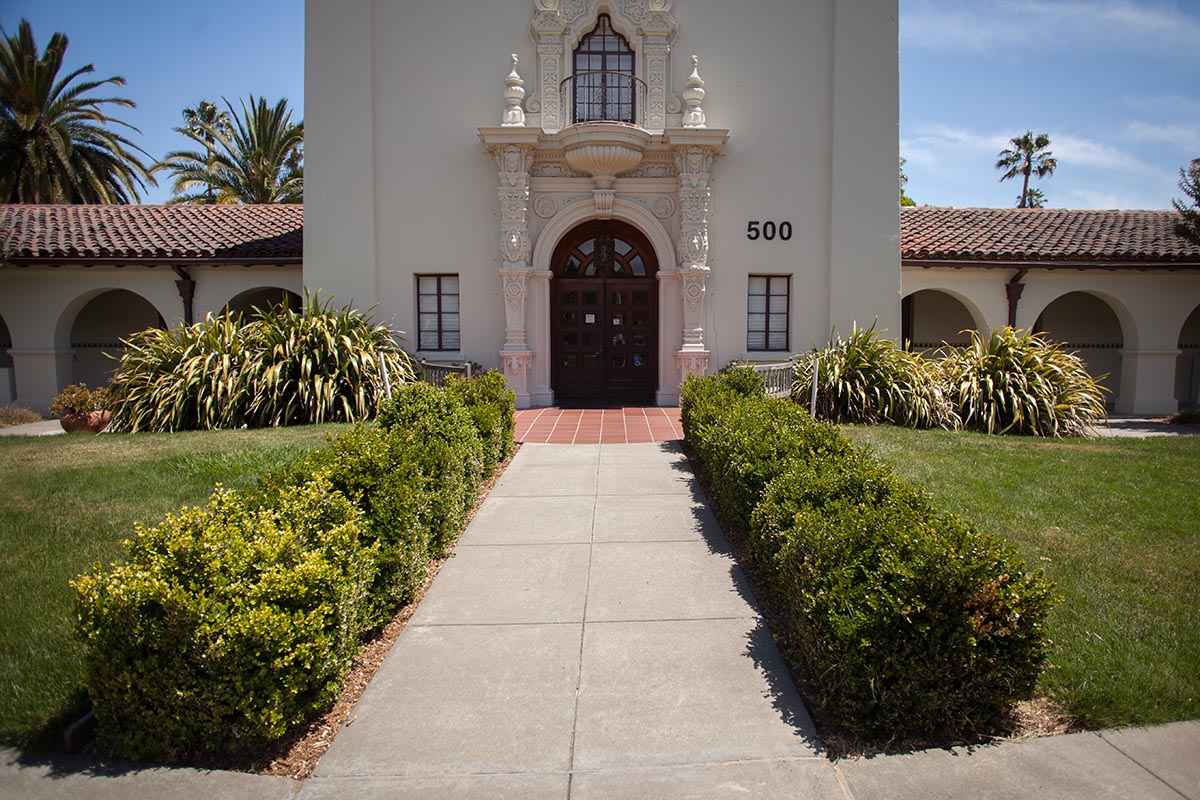 Make a day of art and culture in Novato: The Novato Theater is a cornerstone landmark in Downtown Novato, with the potential to be a valuable asset to the cultural and economic vitality of our community. Yet it has been closed for 20 years. Now with a highly dedicated and professional board of directors in place and half of the funds raised, we are well on our way to rebuilding this historic Theater for local and Bay Area communities to enjoy today and for generations to come.

The Novato Theater, a non-profit 501(c)(3) public benefit corporation, is conducting the capital campaign and will operate the theater once completed. Its mission is to serve the North Bay community by providing an extraordinary venue for cinema, live music, performing arts, public events, education and a broad spectrum of digital programming in downtown Novato.

The Novato Theater Company (NTC) has its origins in 1919 in unincorporated Novato as a section of the Novato Improvement Club. Local farmers built the Novato Community House for the community and Novato Improvement Club called in home. They later a gave it to the City of Novato in 1924 when it incorporated.  In 1947, this robust community theater incorporated as a non-profit corporation under the title of Novato Community, Inc. and more commonly known as the Novato Community Players!   In 2004, it became Novato Theater Company, recognizing its own growth from a local community theater into a recognition force to be reckoned with. In 2006, NTC built the Pacheco Playhouse at the Pacheco Plaza after the Community House had been condemned.  After six years of increasing quality in performance, and recognition by the SFBACC a nomination in 2009 for Urinetown, in Spring of 2013 NTC brought home 6 SFBACC Awards for two productions.  The end of the lease at Pacheco Plaza  landed NTC with a ten year lease at 5420 Nave Drive in the Hamilton Neighborhood. NTC opened its doors with “The Foreigner,” on May 24, 2013.