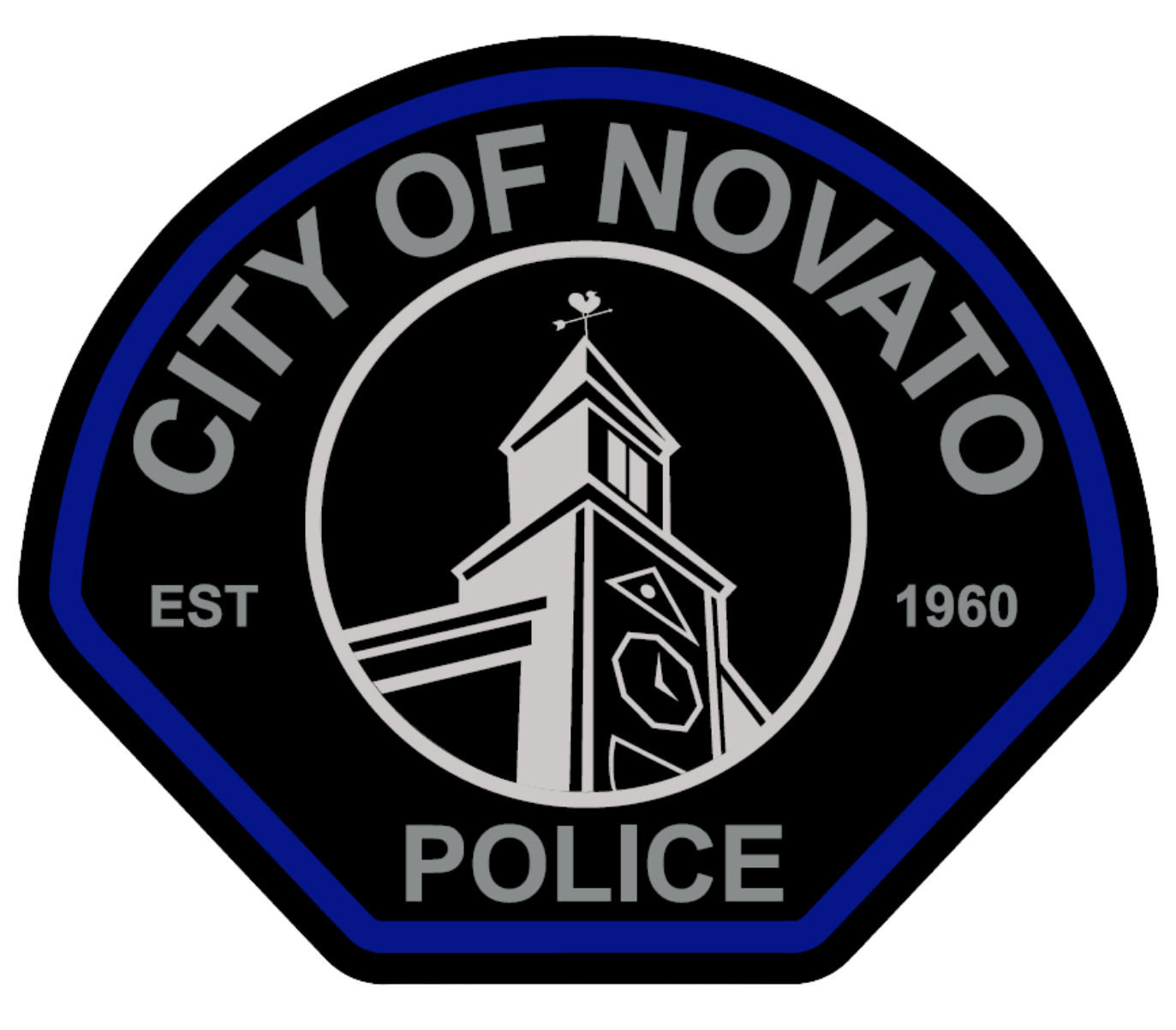 The department will be retiring the current uniform patch, which has been worn since the early 1990s to make way for a more modern design. In 2018, the City of Novato refreshed their logo, implementing a new simplified look. The new patch design embraces this change which translates equally well to print, digital, or embroidery.

Chief of Police Matt McCaffrey stated, "With our 60 year anniversary coming up, and the City changing its logo, we saw it as an opportunity to modernize the patch while at the same time holding onto a big part of the town's history."

Similar to the previous patch, the center of the patch will showcase an image of Novato City Hall. The patch now incorporates "EST 1960" to reflect the year the department was established.

Beginning in January, the public will begin to see the transition to the new patch, which hopefully will be completed by the end of February. This will be a collective change throughout the entire department, as there will no longer be differentiated colors separating the department's administration from any other rank in the department.