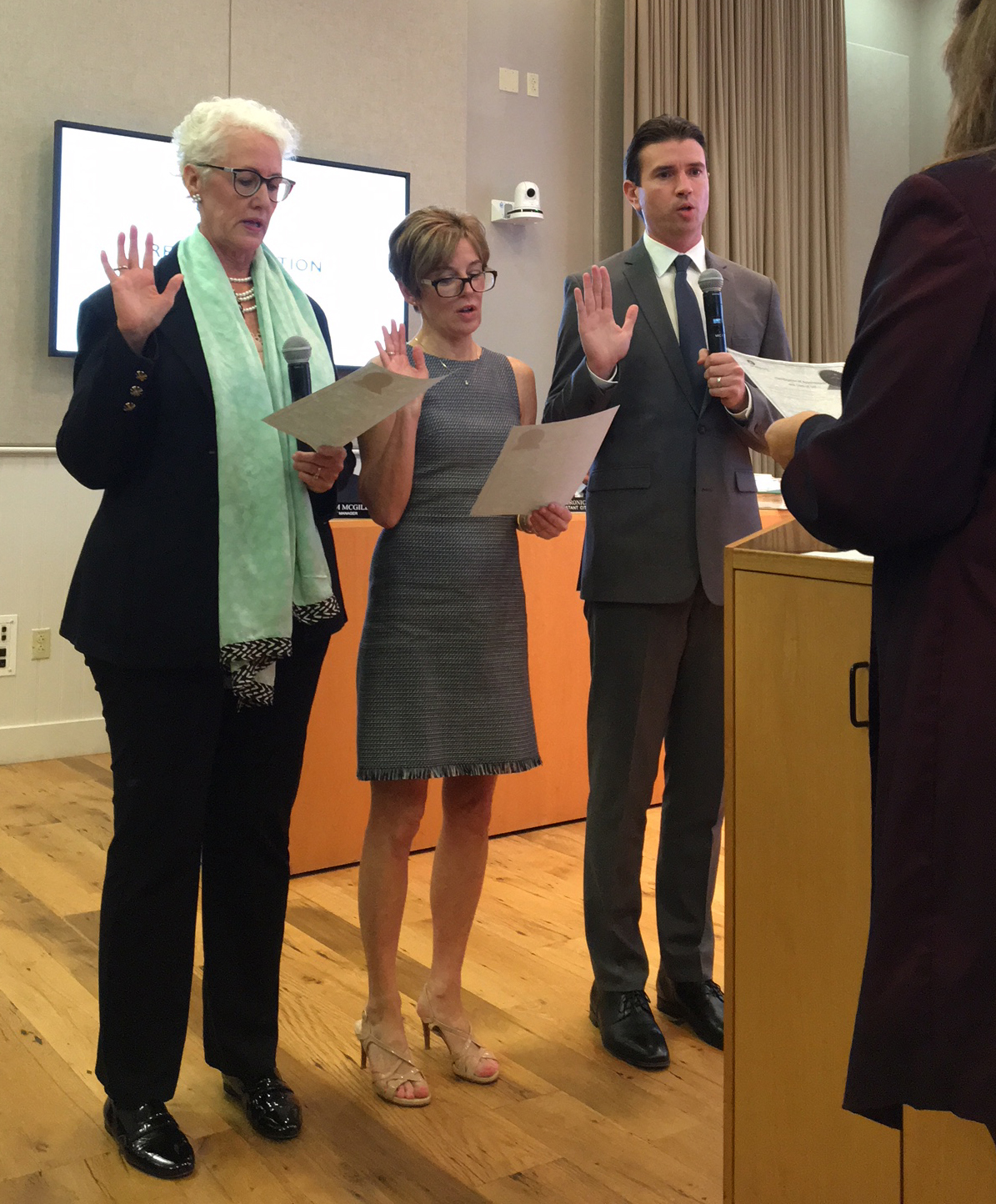 Today, the Novato City Council appointed Mayor Pro Tem Denise Athas as the new Mayor, and Councilmember Pat Eklund as Mayor Pro Tem. Each will serve in that capacity for one year.

"It is my third time serving as Mayor, and I'm honored to do it again and work with my fellow councilmembers, staff and the community”, said newly-appointed Mayor Athas.

Athas was first elected to the Council in 2009.

Novato is a “general law” city, which means its governance structure is specified by state law, and its Council selects the Mayor and Mayor Pro Tem for one-year terms. The Mayor signs official documents, presides at Council meetings, and acts as the official head of the City at public and ceremonial occasions, but has no additional power on the Council.

“I look forward to working with the entire Council,” said Mayor Pro Tem Eklund. “I know that this Council will work together to act in the goodness of the entire community.”

Outgoing Mayor Eric Lucan completed his second term as Mayor. "It has been a tremendous privilege to serve as Mayor of the City of Novato this last year," said Councilmember Lucan. "It really is the best job in the world, even more so when it is your hometown." Lucan was presented with the “Gavel Plaque” by incoming Mayor Athas.

"I commit to serve our community and I agree to make its needs a top priority," said newly-elected Councilmember Peele. 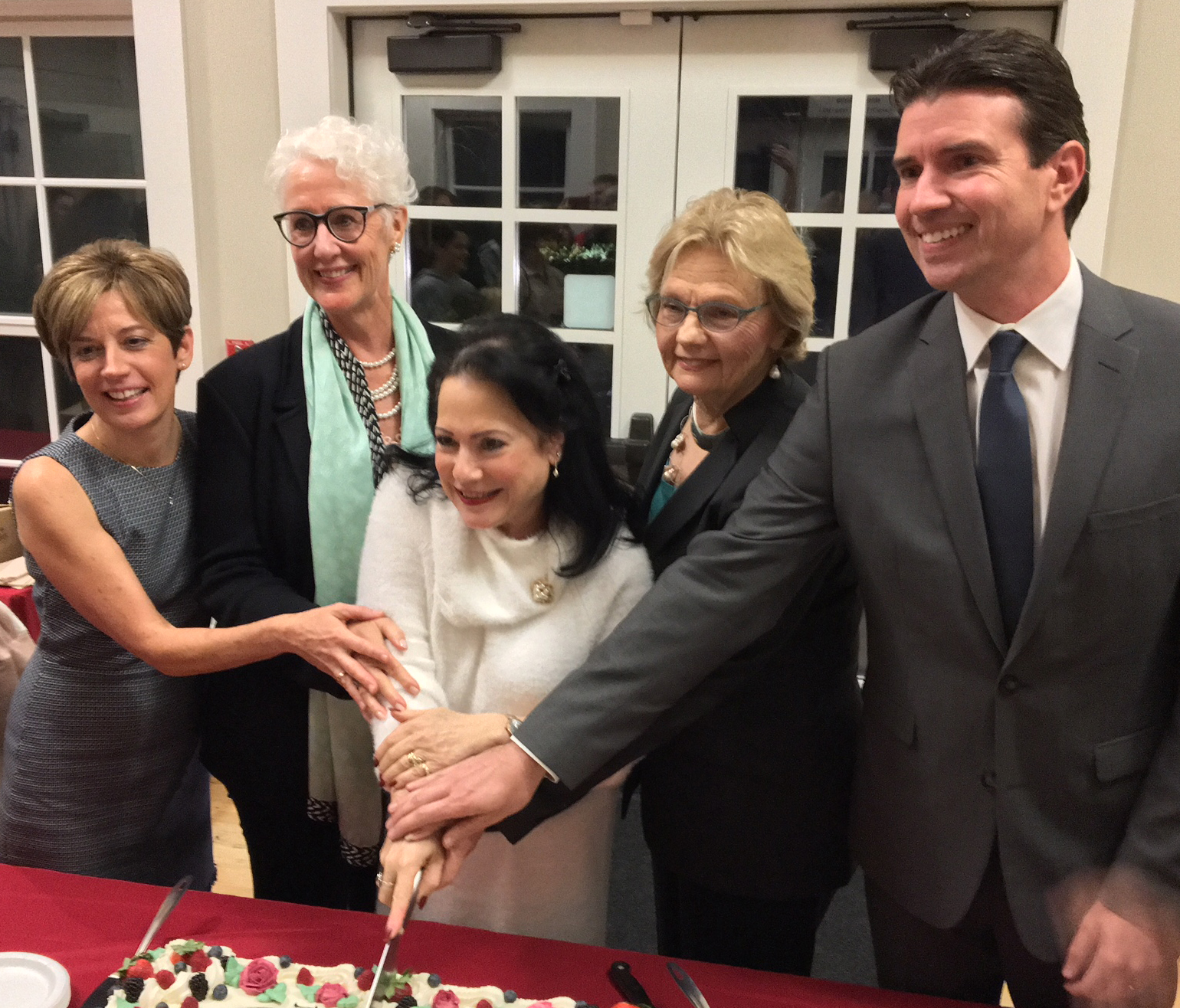 Following councilmember comments regarding the accomplishments of the past year and aspirations for the upcoming year, the community was invited to join the new Council for cake and refreshments.

The first regular meeting of the new council will be December 17, 2019.

Video of the reorganization will be available at novato.org/watchmeetings.

For more information on the City Council, please visit novato.org/citycouncil.